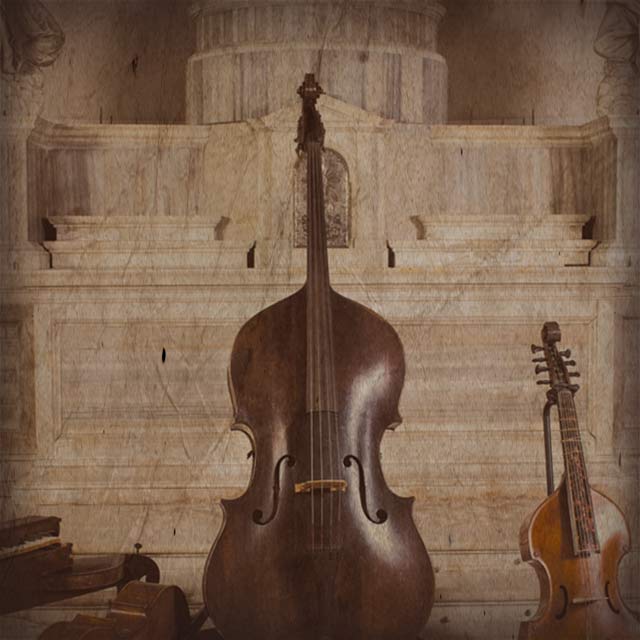 A datum point in the worldwide musical panorama, the Interpreti Veneziani have reached their 34th Concert Season in Venice, which attracts more than 60,000 viewers from all around the world every year.

The Interpreti Veneziani alternate their concert calendar every year, with performances in the most prestigious halls in the United States, Japan, Canada, and Latin America. In 2013 they performed for the first time in India. This year they'll return to Japan and Brazil. 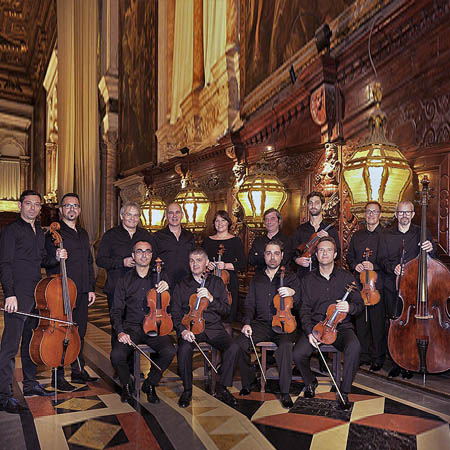 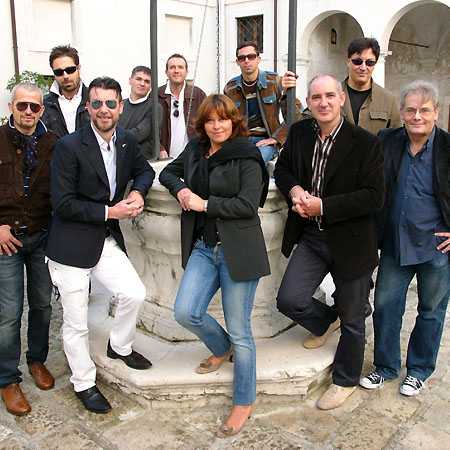 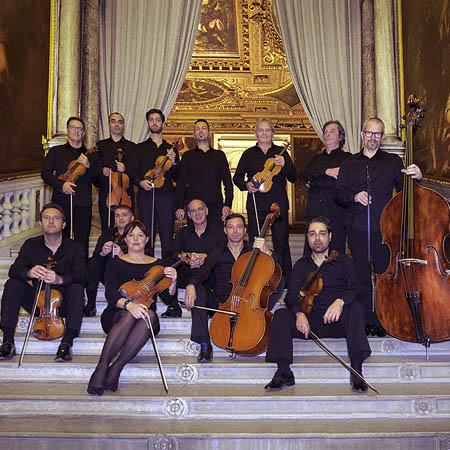 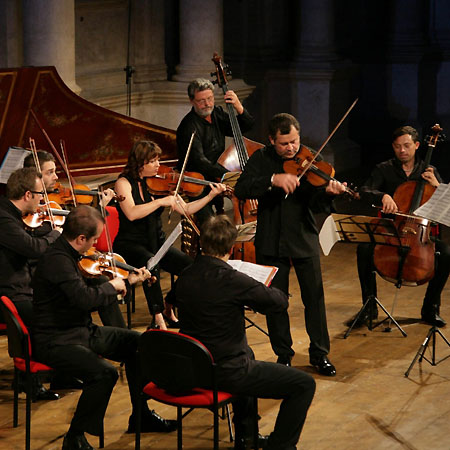 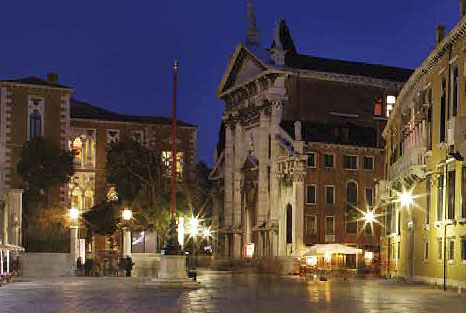 More likely founded around 1084, under the Doge Vitale Falier, and dedicated to his patron saint, this church was reconstructed for the first time during the XII century... go 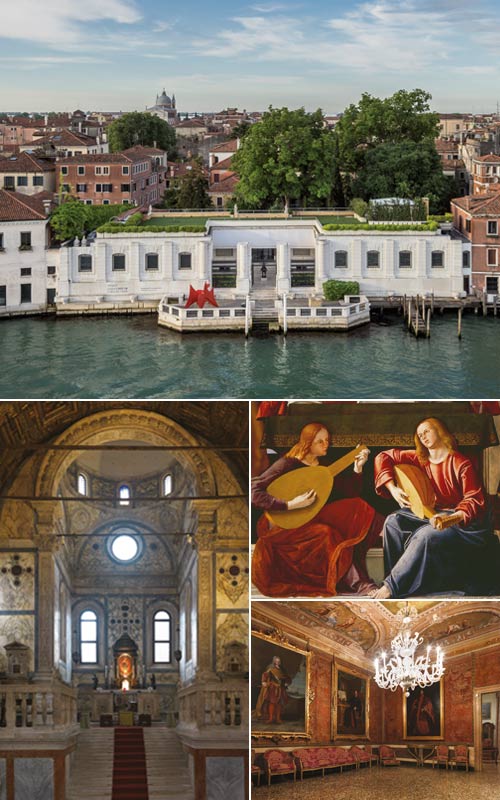